Posted by Chrismate at 9:22 AM No comments:

This is a follow-up to my post of last September in French. Friday, 19 December was such a beautiful day that I drove my Mum & our friend Mireille to Château d'Estoublon near Fontvieille.

There were many visitors. First, because a Harley-Davidson group had come for a gathering and also because they had  opened some Christmas activities for children: a lovely merry-go-round, some donkey rides and the presence of Father Christmas in his own stand in the courtyard!

Anyway, it was lovely to sit outside for coffee in the park near the château. By the way, they are now restoring the building inside out. It will be interesting next time to see how it looks like.

The light in the chapel was awesome as the sun rays came right through the stained-glass windows.

Posted by Chrismate at 12:08 AM No comments:

On Friday, 18 December, I had plans t.o meet friends of mine. They work at Tunis but own a house in Die in the Drôme. This is another American couple, who chose to live in France. They both are originally from Seattle.
The plan was to meet somewhere between Die & Arles and have
lunch together to catch up with news. We had agreed to meet in Châteauneuf-du-Pape.
This is a historic village just north of Avignon now mostly renown for its outstanding brand of wine.

When the Popes were living in Avignon in the 13th to 14th centuries, they had a summer palace in the village. It is about 18km north of Avignon, not far from the Rhône riverbank.
Châteauneuf-du-Pape
The Popes built their summer residence on top of the hill. Hence the origin of the village name, which literally means 'the new chateau of the Pope'.
They started planting vines to produce their own wine. But it remained a well-kept secret till  many centuries later.

Today, Châteauneuf-du-Pape is known all over the world for its exceptional brand of wine. It is an AOC, which belongs to the prestigious Côtes du Rhône.
It is predominantly made with Grenache mixed with many other grapes. The earth of the vineyards is covered with flat pebbles to keep humidity in the soil during the dry season.
Châteauneuf-du-Pape, AOC
Since the wine production is limited to a small area, it accounts for its price. But once you have tasted this elixir yo know why it is so expensive and also so renown.

Other links:
Christian Sorand
Posted by Chrismate at 11:32 AM No comments:

Waiting for my flight to Paris/CDG at Suvarnabhumi Airport. Non-stop overnight flight aboard the Thai Airways A380.

Then connecting with direct TGV train from CDG to Avignon, where my sister will come to pick me up to drive me to Arles, Provence.

Posted by Chrismate at 6:05 AM No comments:

Posted by Chrismate at 12:27 AM No comments:

Fireworks over Benjakiti Park for the King's Birthday

On December 5, 2014, the King of Thailand turned 87. From friends' balcony, I wa set to celebrate s able to watch the fireworks for HM the King:

Posted by Chrismate at 12:06 AM No comments:

Ever since I was introduced to Blipfoto by a friend and former colleague, who was living in Istanbul at the time, I have really been addicted to it.
It is such a positive site where you can actually make many friends worldwide! The first goal was to reach 360 blips. And now, I've reached the 2nd stage: this is my 500 blip celebration!
So, today I tried hard to find a photo that would consecrate this anniversary.

Posted by Chrismate at 9:15 AM No comments:


Posted by Chrismate at 7:35 PM No comments:

Chrismate
Bangkok & occasionally Arles, A Christian but great admirer of Buddhism, Thailand
I don't really like to talk about me. Like most Asians I believe I'm just an ordinary person. But I believe that despite the fact I'm a speck in the Universe, I can still make a difference as an individual.So, my motto is André Malraux's quote from his 'Antimémoires' "No matters what matters to me"

LIFE in the City of Angels 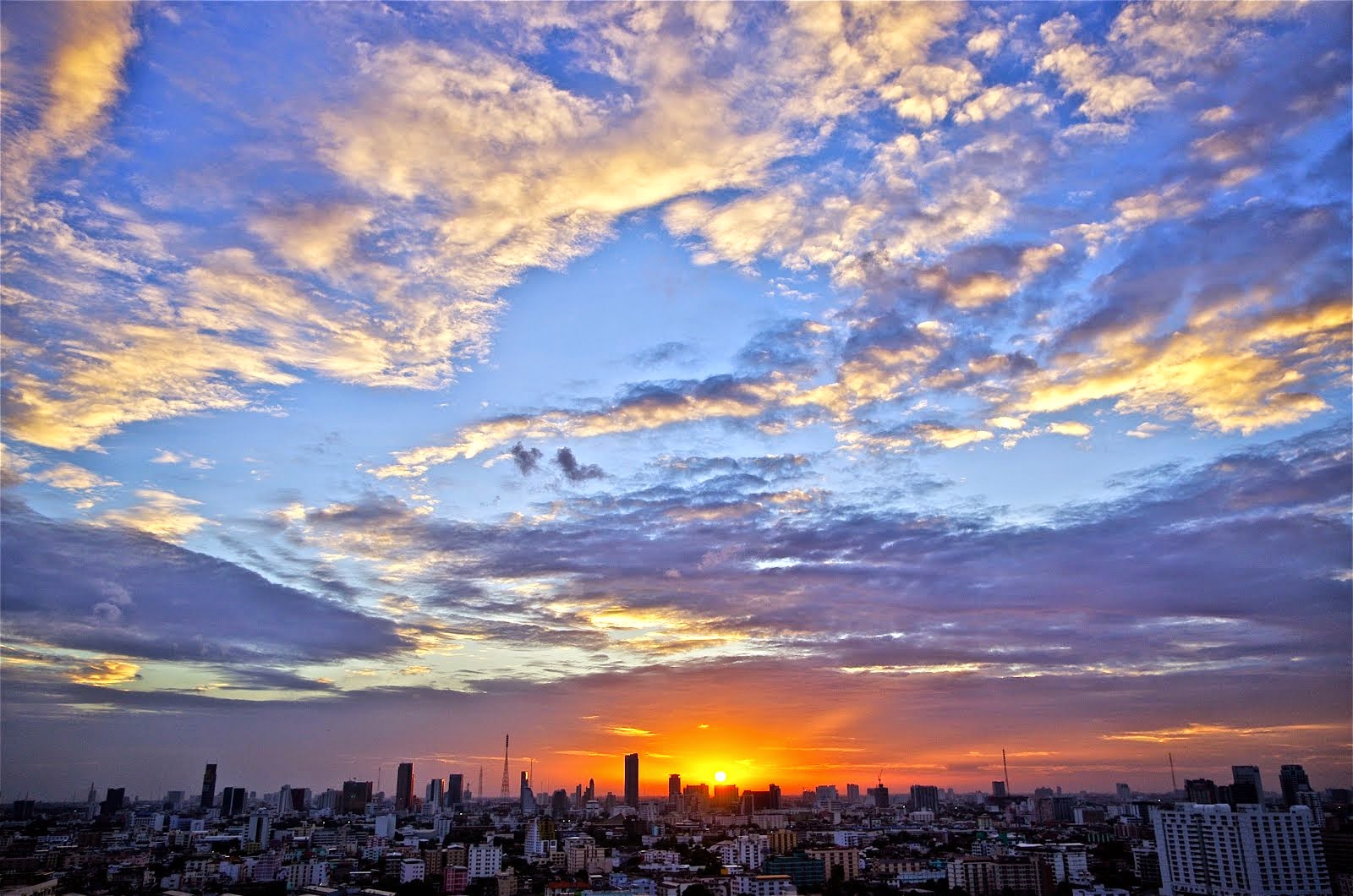 Sunset from the rooftop of my 1st condominium in Bangkok-Huaikwang